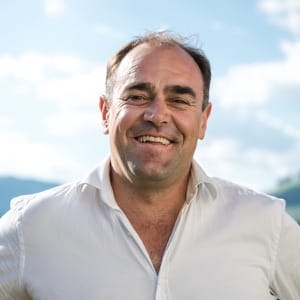 Summer excitement on the slopes of Piz da Peres

During a summer of excursions or mountain biking in San Vigilio di Marebbe, you can't miss out on a day near to this Dolomite peak. 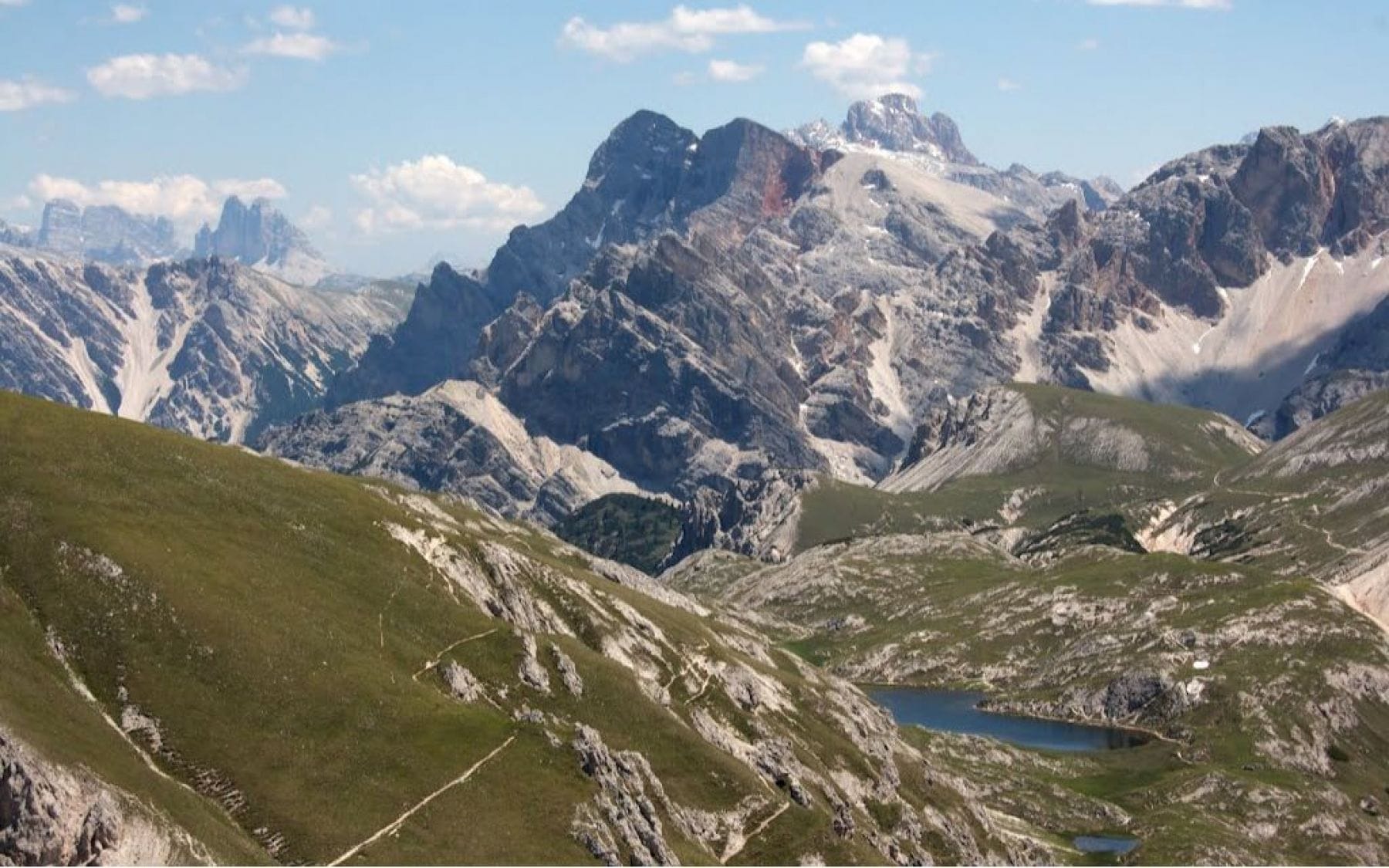 When I am asked to recommend some of the most beautiful places near San Vigilio Di Marebbe, I always suggest this destination. Piz da Peres is one of the mountains that towers over the landscape and can be admired from town. It is one of my favourite destinations for a morning walk or a mountain bike ride.

With its 2507m, it guards many enchantingly beautiful corners of Plan de Corones. In 2/3 hours you can easily reach the peak, which is especially recommended for watching the sun set. The 360 degree view of the landscape extends from the peaks of the natural park of Fanes-Senes-Braies to the south-east to the Puez-Odle in the south-west and the crest of the border to the north. You can depart directly from Hotel Mareo or save yourself some of the elevation gain by driving as far as Passo Furcia. Choose the shortest route by climbing the San Vigilio face and one of the possible ring turns, climbing Val de Fojedöra or crossing the Valdaora face.

Another stunning destination for an excursion in San Vigilio, which can also be combined with the Piz de Peres peak, is Lé de Fojedöra. This stunning Alpine lake can be reached by following path no.19, which departs from Hotel Mareo and reaches Somamunt, twisting between the woods and the forest road of Val de Fojedöra. Here, marmots and chamois can be seen alongside the many species of flora, in a landscape punctuated by Dolomite peaks. Climbing down for a short while until the pastures of Üces de Fojedöra (Hochalmhütten), you will also find an Alpine cottage that offers walkers a chance to rest.

From Üces de Fojedöra you can continue by following the waters of Rü Fosch in the Val di Foresta (Grünwaldtal) until you reach the renowned Lago di Braies. It takes roughly 6 hours from San Vigilio and the path can also be followed on mountain bikes if you have a good technique for descents and trails.

Alternatively, you can circumvent Monte Paracia and conquer the Ju dles Cacagnares to enjoy the stunning Val de Ciastlins upon the descent, where a number of beautiful waterfalls are waiting for you, as well as the flat return to the town.