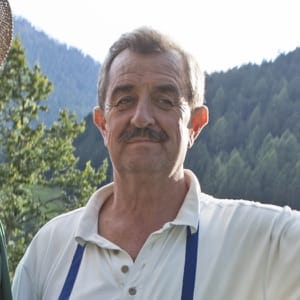 A little girl brought up with marmots, an archer with 13 unerring arrows, a people hidden by the twists and turns of a renowned peak, awaiting the return of peace 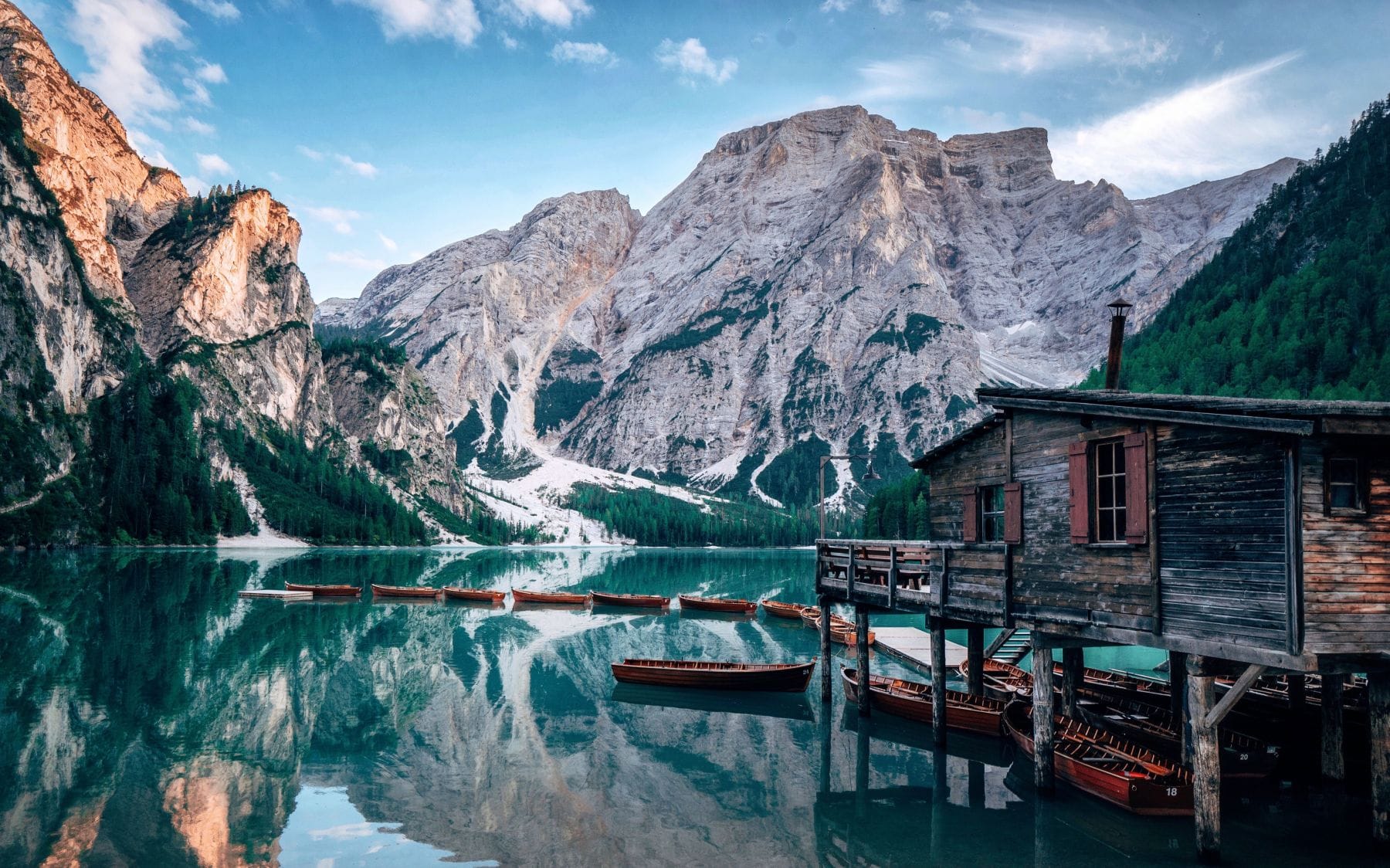 The extensive cultural heritage safeguarded by the inhabitants of San Vigilio di Marebbe includes the ancient stories of the kingdom of the Fanes. Many areas of Val Badia owe their name to what could be described as the most remarkable legend of the Dolomites. Places full of fascination and magic, where it is easy to understand how the Ladin population found the inspiration to give life to this world of images and symbols, warriors, totemic entities, Salvans and sorcerers.

It all began on the slopes of the Croda Rossa. Here, an old Gana (anguana) adopted the newborn Moltina, who had been brought there by her dying mother. Among these mountains, the newborn grew up together with the marmots, learning their habits and their language, until one day the prince of the Landrines - who would later become the king of the Fanes, met her, fell hopelessly in love with her, and married her. During an evening at court, some queens that had come from far away found themselves discussing their origins and ancestors. But Moltina did not have any, and was terribly ashamed. At this point the mountain - to which she was so strongly linked - shared her shame and turned red too, creating confusion among the guests and allowing Moltina to transform into a marmot and escape to the mountains. And thus the Croda assumed the colour for which it is known today.

The castle of the Fanes was built beneath the crest of the white marmot, on the slopes of the Conturines and the Sas dla Crusc. A sacred mountain that is linked to the myth of a mysterious blue flame that appears on its walls every year. It tells that a noble from San Vigilio di Marebbe who lived during the 16th century, known as "Gran Bracun", defeated a terrible dragon who lived among the rocks of Sas dla Crusc. Climbing from the Fanes Alps towards Cima Dieci, you can still admire the "Ciastel de Fanes", which probably represented the base of the fortress. A little beyond Rifugio Laverella sits the "marmot parliament", a circular rocky formation that recalls the ancient alliance between the king of the Fanes and the marmots.

Everyone who stays in San Vigilio knows the Plan de Corones, but many of them are unaware of the origin of the name. The marriage between Moltina and her prince resulted in the birth of two twins: Lujanta and Dolasilla. The latter of these became a brave archer who rode a white horse and carried 13 unerring arrows together with a silver suit of armour covered with ermine fur. After her first successes in battle, Dolasilla was triumphantly crowned by the king on the Plan de Corones with the Raiëta, a magnificent shining gem. This event caused the Plan de Corones to become known as the "plane of crowns".

Full of longing and hoping to conquer the underground kingdom of the Auronas, the king of the Fanes reached an agreement with the nearby peoples. Removing the squire named "Edl de Net", without whom Dolasilla had promised not to fight, he sought to avoid his best warrior descending into battle, effectively conceding his kingdom to enemy hands.

The valuable ermine armour was donated to Dolasilla by some dwarves who told her that she should not enter into battle if it changed colour. The morning before the final battle on the Pralongià plateau, the armour darkened to the colour of blood. But Dolasilla - tormented by the dilemma of whether to break the promise she had made to Edl de Net or to see her people defeated - decided to fight. When the enemies were about to be defeated, the princess fell victim to one of her arrows, which had been snatched by her enemies several days before in the meadows of Armentara. The people of Fanes were defeated. The king of the Fanes, who was awaiting the outcome of the battle on the Lagazuoi, was hunted by a powerful sorcerer who accused him of being a "false king", and as such transformed him into stone. Even today, on the rocks that overlook the Falzarego pass, you can see the bust of the king with his crown of thorns.

The remaining people of Fanes managed to escape thanks to the help of the gnomes who diverted the flow of a great waterfall known as "Il Morin di Salvans", probably one of the magnificent cascades that can be seen sweeping through the Valun de Fanes. After this, they took refuge in a large underground hall that was used by the marmots during their hibernation period. After seven summers of fighting, the Fanes were definitively defeated on the Furcia dai Fers, a peak that can be seen as you travel through Val dai Tamersc. Only around twenty women and children survived, including the queen and Lujanta. Every year, on a night of the rising Moon, the queen of the Fanes exits through the door of Sas dla Porta (Croda del Beco, from the Ladin: Rock of the Door) and together with her daughter roams Lago di Braies in a boat. They are waiting for the Dolomites to echo once again with the sound of silver trumpets that herald the "promised time", when everyone will rise again to live in peace.

As well as legendary places, in San Vigilio di Marebbe there is a beautiful illustrated thematic path that covers the saga of the Fanes: the Trú dles Liondes, which is especially recommended for families with children.